There is a saying "God made man, and Sam Colt made made them equal." The adage is true, a bullet doesn't care about you're sex, color, creed, or nationality. It is a respecter of no man taking the lives of Barons and beggars with the same cold clinical simplicity. 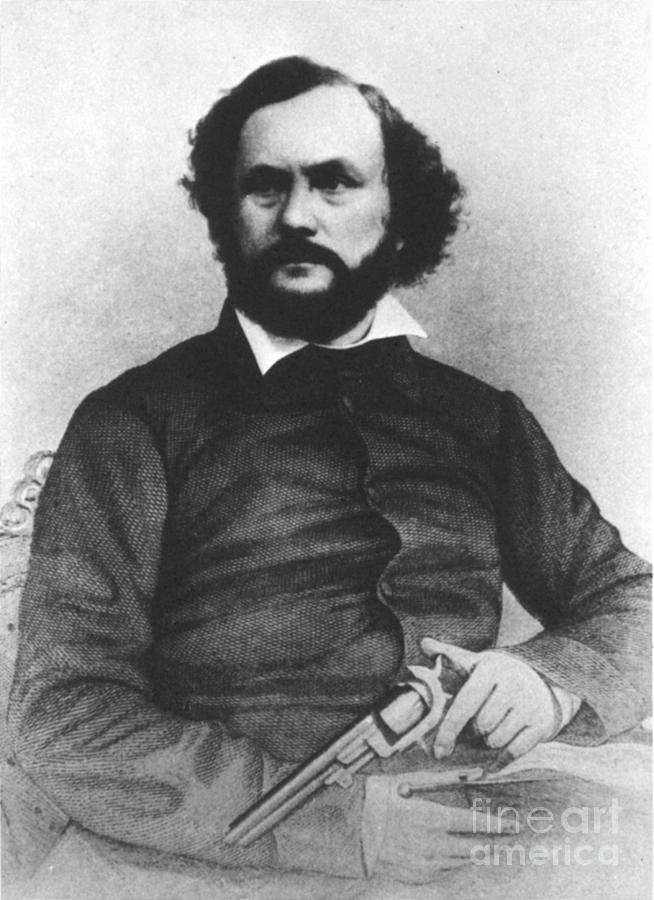 It is also true that a gun levels the playing field, a 5'2" 109 lb woman can kill a 6'5" 300 lb rapist with the same efficiency as if the roles were reversed. Imagine how that scenario might play out if she was armed with only her hands and feet? A knife, a stick, pepper spray?

Every totalitarian regime has instituted strict "gun control" (which is really just another way to say people control).

Every time minorities are disproportionately affected. Depriving people of their natural right of self defense is one of the first steps to dehumanization and subjugation.

Historically taking away the means of defense has ALWAYS ended badly for the weaker/ smaller group.

"Dr. King was a nonviolent man, but even he understood the realities of self-defense and protecting his home and his family in the face of life-threatening violence. This is why he tried to apply for that gun permit when the house where his wife and daughter lived was firebombed. When Dr. King was denied, he did the next best thing and surrounded himself with people with guns. Which was evidenced by one of Dr. King's advisers describing his home as an "arsenal." ~ Colion Noir

Why then today is there a race to disarm ourselves pushed in large part by those most likely to be adversely affected?

×
Apprx 30 day lead time on ALL kydex orders Apprx 100 day lead time on ALL KNIVES Purchase and/ or use of our products constitute acceptance of our liability waiver!!! You agree to hold harmless Walking B Ranch LLC/ GYPSY EDC for any, and all personal or property injury arising from the use, or misuse of any of our products. Guns and knives are tools that put holes in things, don't be stupid!!! This liability waiver extends to heirs, and assignee's in perpetuity!!! ALL RETURN ITEMS SUBJECT TO A 25% RESTOCKING FEE, CUSTOM ORDERS MAY ONLY BE RETURNED AT OUR DISCRETION, ANY RETURN MUST BE COMPLETE AND IN NEW CONDITION NOT RESPONSIBLE FOR LOST OR STOLEN PACKAGES